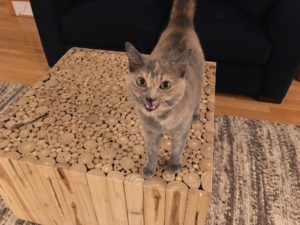 Book recommendation of the week: Eleanor Oliphant is Completely Fine, by Gail Honeyman. I can’t tell you how much I loved this book. It starts out deeply funny and then it turns into something you didn’t expect. This is one of my favorite books this year.