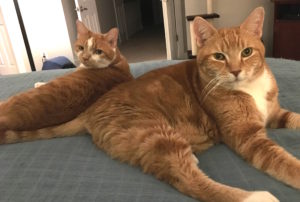 Book recommendation of the week: History of Wolves, by Emily Fridlund. I originally wasn’t going to read this because the title made me think it was some sort of modern Call of the Wild, but it’s actually about an isolated teenager’s relationship with a family who move in nearby and it’s quite good.