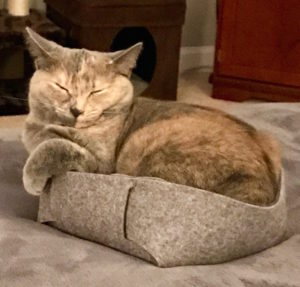 Book recommendation of the week: Fraud, by David Rakoff. Smart and hilariously funny essays on places where he never seems to quite belong.