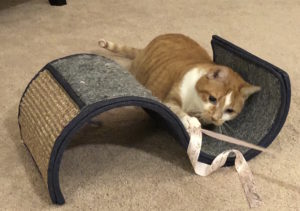 Book recommendation of the week: The Immortalists, by Chloe Benjamin. I’m on an epic family saga kick, ever since Pachinko. This one starts when four siblings in 1969 New York visit a fortune teller who tells them each what day they’ll die, information that hangs over all of them as their lives unfold.