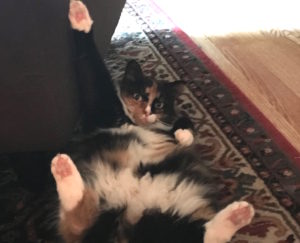 Book recommendation of the week: Asymmetry, by Lisa Halliday. It’s hard to talk about this without spoiling it, but it’s two seemingly disparate stories that may surprise you in how they’re connected. It’s beautifully done and I loved it.