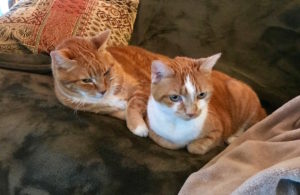 Book recommendation of the week: Would You Rather? by Katie Heaney. A funny, honest memoir about love, relationships, and figuring out who you are.