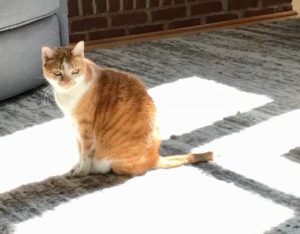 Book recommendation of the week: The Female Persuasion, by Meg Wolitzer. It’s about friendship, mentorship, activism, and what we want from each other, with characters who are all the more compelling because of their flaws. I loved it.