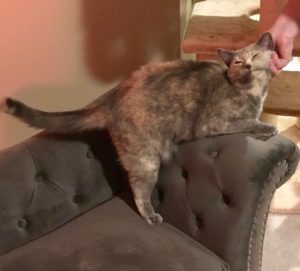 Book recommendation of the week: I’ve read a string of books lately that I haven’t loved, so I have no recommendation this week. If you have one for me, please tell me below! (Current preference: literary fiction about mildly dysfunctional families.)