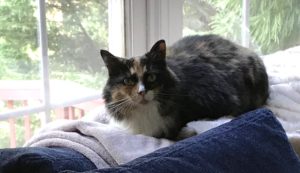 Book recommendation of the week: The Book of Essie, by Meghan MacLean Weir. The teenage daughter of an evangelical preacher whose family has a hit reality show (and a mom scarier than Kris Jenner) gets pregnant and has to figure out how to take back her life from her family.