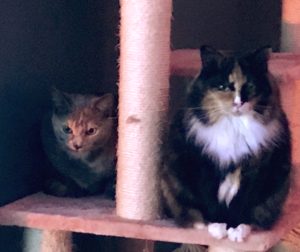 Book recommendation of the week: Having finished Crazy Rich Asians, I’m now on to the second in the series, China Rich Girlfriend. It’s throwing off all my norms for decadence.