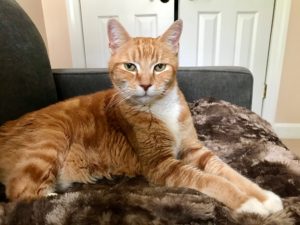 Book recommendation of the week: Room, by Emma Donoghue. It’s told through the eyes of a boy who has been held captive with his mother in a small room for years … and then they’re not. Obviously disturbing, but it will grab you and keep you up all night reading it.