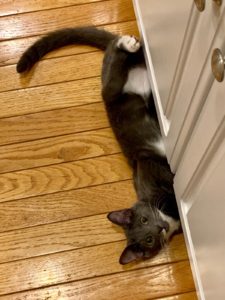 Book Recommendation of the Week: I am going to refer you to this year’s complete list of book recommendations, with a particular nudge to buy the Ask a Manager book as a holiday gift for all your loved ones.