I wanted to reach out about something I perceive as “odd” in our workplace, but, this is my first full-time, professional office job so I wasn’t sure if I’m just not used to a normal practice!

Our office generally has a unique culture, because we are almost like an “outpost” office attached alongside the company’s warehouse. Our corporate headquarters office is in a different location, and they have a much more professional atmosphere than we do. As a result, we often don’t get many of the perks the headquarters employees enjoy, and are treated noticeably differently.

One curious way this manifests is that our management doesn’t allow our coworkers to share that they’re leaving the company until the very day before they will no longer be working for us. Then, they make sure the coworker doesn’t announce it themselves, but that a senior member draws everyone together to make the announcement for them to the whole team. It’s not only jarring, but has also caused significant disruptions in the workflow. Recently, two team leads have left in this fashion, with only a day to redistribute new tasks among the remaining team. We realized that many of their duties weren’t discussed in the shortened timeline, and we’ve had to do a lot of detective work to accommodate. I’ve confirmed with both coworkers that they were made to sign a document saying that they couldn’t tell anyone they were leaving. Also, our managers don’t tell us when a coworker has a family emergency or is sick for an extended period, and will refuse to confirm or deny their continued employment, even after weeks of absence, which gets worrying when you care about the person!

When this lack of transparency is hinted to management, they double down and get defensive over their choice not to tell us, citing negotiations to keep the coworker. However, it honestly feels like a power play, and makes us feel like children — like we can’t handle the truth and it must be mitigated. However, I could be totally off-base, which is why I’d love your opinion. Is this a common management practice you’ve used? Do your offices work this way? Is there a way to bring this up that doesn’t sound accusatory?

Nope, this is not normal. It’s extremely weird!

There definitely are some offices that are weird and secretive about people leaving. It’s not at all the norm, but they’re out there. More often than not, it’s because they’re concerned about the appearance of high turnover (which is of course terrible logic, because it’s not like you’re not going to notice the person is suddenly gone.)

It’s particularly odd that your company makes resigning employees sign a document saying they won’t tell anyone they’re leaving. They have very little leverage over people at that point, so ideally people would simply decline to sign. Any chance that lots of your coworkers are relatively young and inexperienced and thus don’t realize they could or should push back on that?

It’s also especially strange that your company is similarly secretive when someone is out for an extended period and won’t tell you whether or not they still work there! I can’t imagine what their rationale would be for that, which makes me think that your company is run by people with severe control issues, and I’m betting they’re weirdly controlling or secretive in other ways. 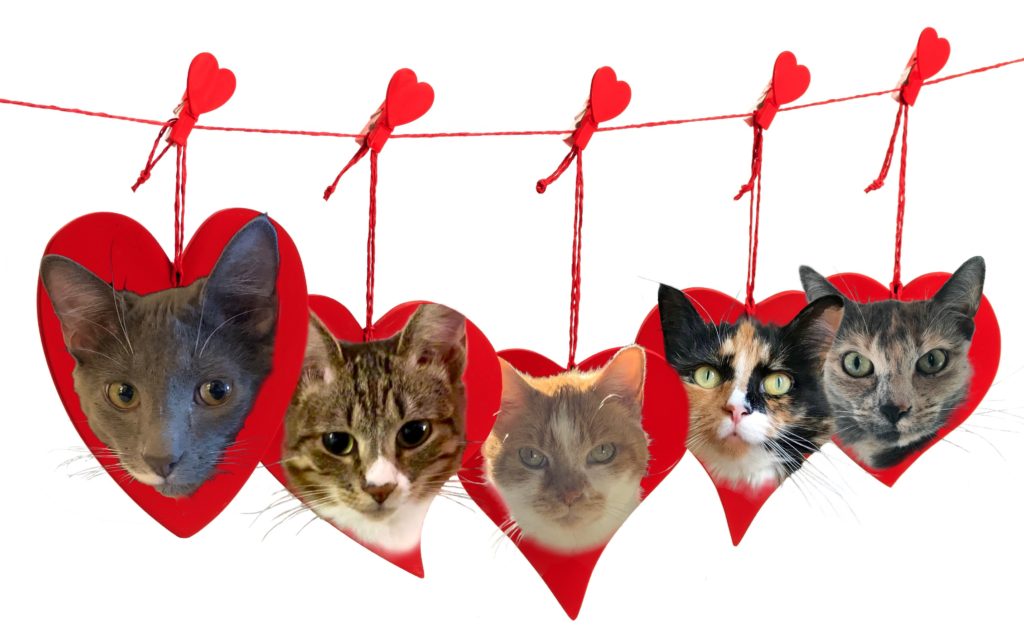