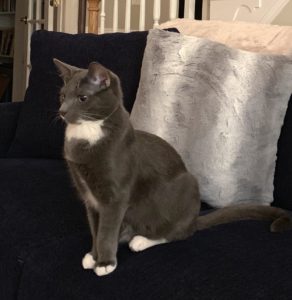 Book recommendation of the week: The Darlings, by Cristina Alger. I’ve been reading obsessively about Bernie Madoff (and eyeing everyone I know with suspicion), and this is a fictionalized account of a couple whose lives intersect with a similar scandal. If you, like me, start to feel like you’re living in the world of the book you’re reading, you will feel very, very rich while you read this.