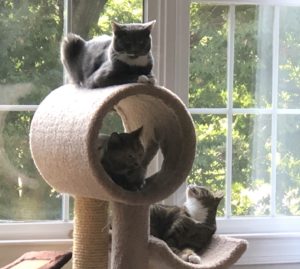 Book recommendation of the week: Evvie Drake Starts Over, by Linda Holmes. A recent widow whose grief is complicated gets to know a baseball player whose arm stopped working and things must be worked out. It’s a little light and fluffy, and sometimes that is exactly what you want.