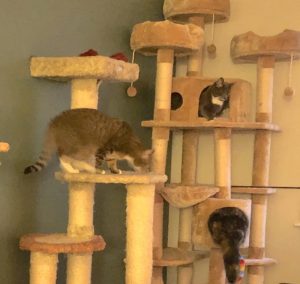 Book recommendation of the week: Life Undercover: Coming of Age in the CIA, by Amaryllis Fox. This is a memoir about her time undercover for the CIA, and OMG it is fascinating, especially the details around how she was trained, how her cover was created (and costumed), and how she did her job.