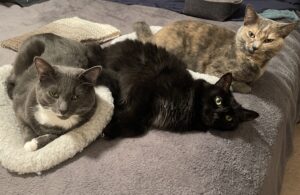 Book recommendation of the week: Send for Me, by Lauren Fox. The story of a young  woman in Germany on the brink of World War II, and her granddaughter who finds her letters decades later. Beautifully told.