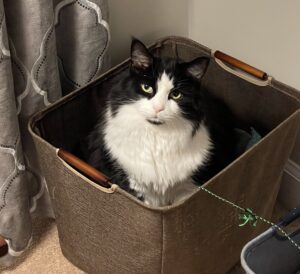 Book recommendation of the week: The Husbands, by Chandler Baker. In a neighborhood of high-powered, accomplished women and their extremely supportive, housework-loving husbands, all is not what it seems.