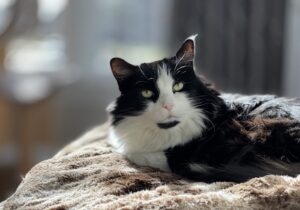 Book recommendation of the week: The Maid, by Nita Prose. The narrator, a neurodivergent maid at a high-end hotel, finds a wealthy guest dead in his bed and is accused of his murder.