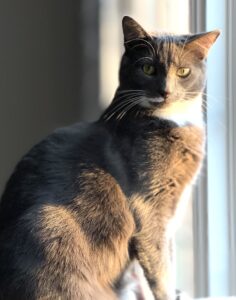 Book recommendation of the week: All This Could Be Yours, by Jami Attenberg. A family deals with the impending death of their very difficult patriarch.