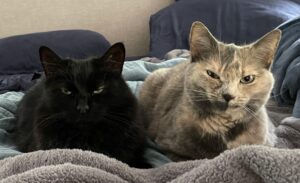 Book recommendation of the week: Secrets of Happiness, by Joan Silber. In a story told by six different narrators, a family finds out their father/husband has a second wife and two kids living across town. This is about what happens afterwards.