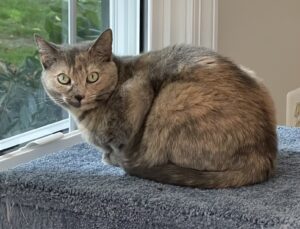 Book recommendation of the week: The Lost Ticket, by Freya Sampson. Strangers unite to help an elderly man who is searching for a woman he met on a bus 60 years ago. Someone called this a “hug in book form” and that’s pretty much right.