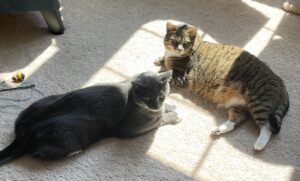 Book recommendation of the week: Lucy By the Sea, by Elizabeth Strout. As Covid lockdowns begin, a woman and her ex-husband isolate together in Maine. It’s beautifully written.