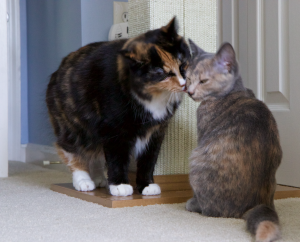 Book Recommendation of the Week: Travels with Alice, by Calvin Trillin, whose amusing stories of traveling (and eating — so much eating) with his wife and daughters will make you want to be part of his family. If you like this kind of thing and you like curmudgeons, you may then want to then move on to The Tummy Trilogy, which contains three of his similar books.