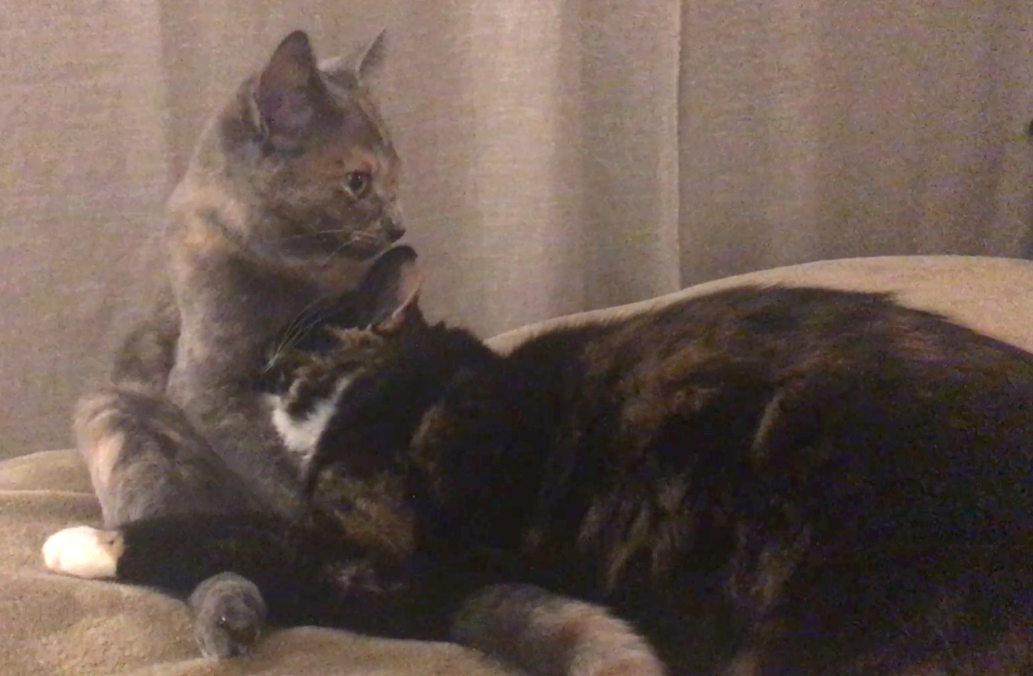 Book Recommendation of the Week: Texts from Jane Eyre: And Other Conversations with Your Favorite Literary Characters, by Mallory Ortberg, who is the awesomest, and you should also be reading her at the-toast.net and as the new Dear Prudence.