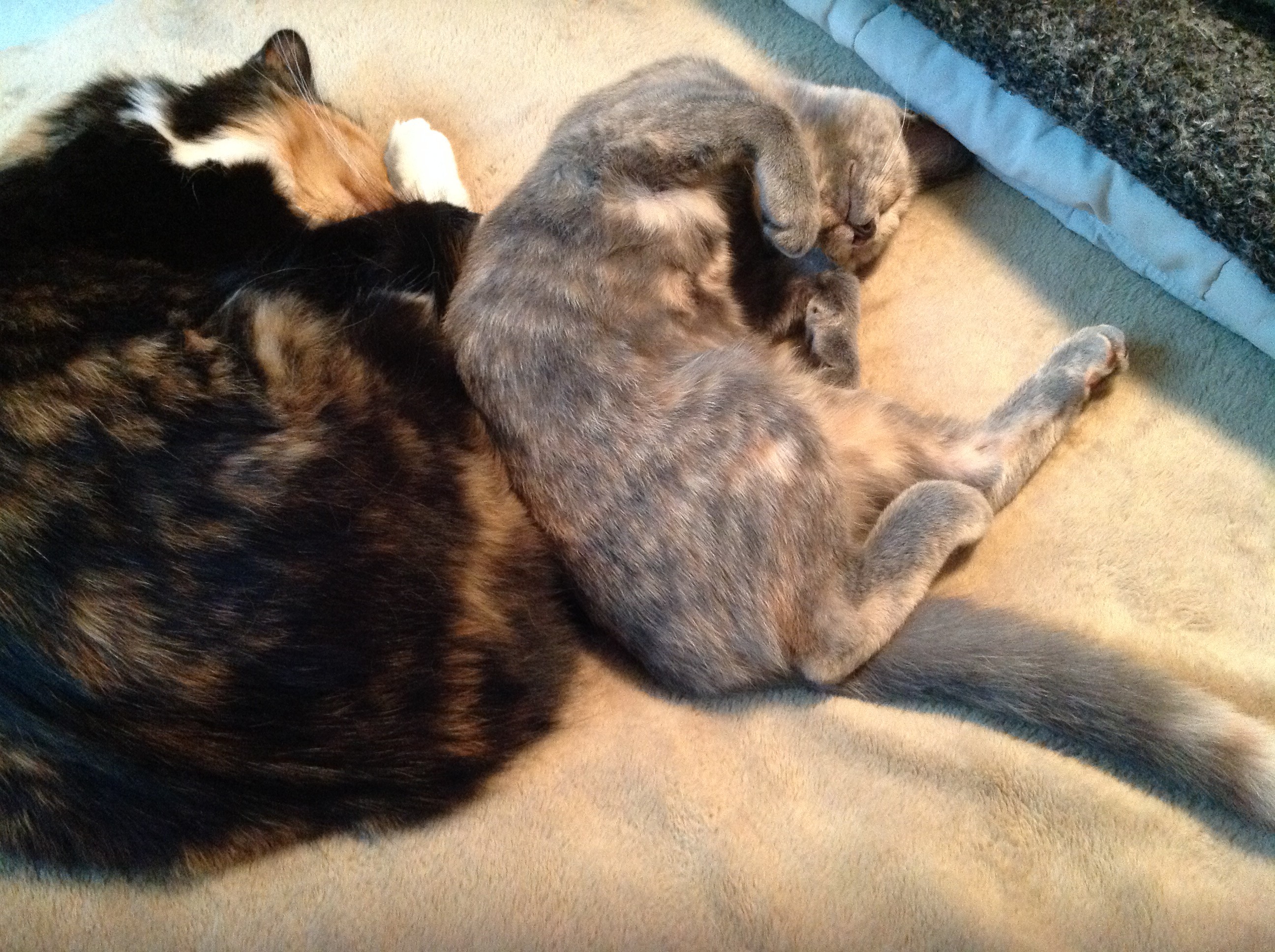 Book Recommendation of the Week: And Again, by Jessica Chiarella. Four terminally ill people are given genetically perfect, illness-free versions of their former bodies and have to figure out how to remake themselves.