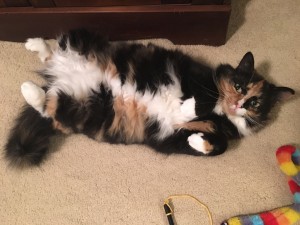 Book recommendation of the week: Small World, by David Lodge. I don’t know why I like send-ups of academia so much, but I do, I do. You will laugh out loud.