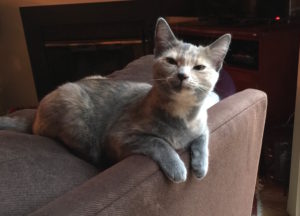 Recommendation of the week: Today I’m recommending movies instead of books, and two very different movies at that — the very funny mockumentary Popstar, and the very funny but in a totally different way Love & Friendship, based on Jane Austen’s Lady Susan. I am still laughing at both.