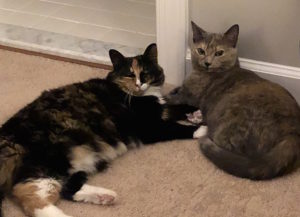 Book recommendation of the week: Tepper Isn’t Going Out, by Calvin Trillin. You wouldn’t think a novel about parking would hold your interest, but it’s Calvin Trillin and so you would be wrong.