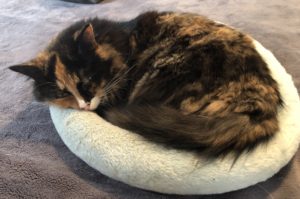 Book recommendation of the week: The Floating Feldmans, by Elyssa Friedland. The matriarch of a squabbling family turns 70 and decides to take the whole family (kids, spouses, and grandkids) on a cruise. Things do not go according to plan.