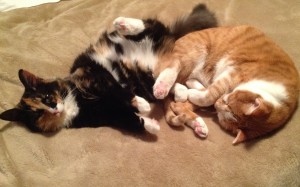 Book recommendation of the week: Supper Club, by Lara Williams. Two women create a subversive supper club where they indulge in ways they didn’t predict. It’s about friendship and food and the space you take up, and it’s dark and smart and funny and moving and I loved it.