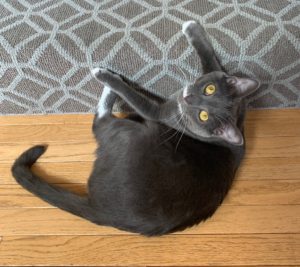 Book recommendation of the week: Carrie Pilby, by Caren Lissner. A former child prodigy hits adulthood and struggles to connect with people. It’s quirky and charming.