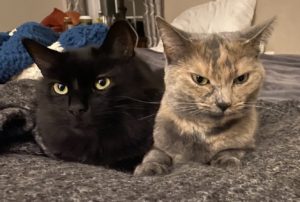 Book recommendation of the week: With or Without You, by Caroline Leavitt. After awakening from a coma, a woman discovers that her life — and she herself — have changed.