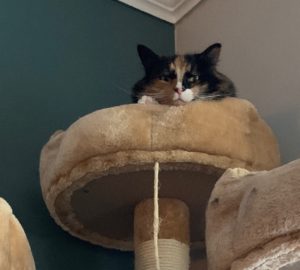 Book recommendation of the week: Prep, by Curtis Sittenfeld. Away at boarding school, a teenager feels like an outsider. It’s about money and class and identity, and it feels real.