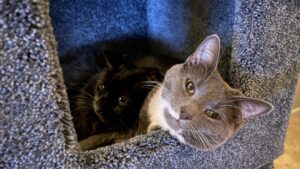 Book recommendation of the week: Park Avenue Summer, by Renee Rosen. This part is true: When Helen Gurley Brown became editor of Cosmopolitan magazine right after publishing her notorious Sex and the Single Girl (a book I stole from my mom and read incessantly as a teen), her plans to sex up the magazine created scandal and she faced aggressive opposition from people (mainly men) who were shocked and outraged by the content she wanted to run. The novel is a fictionalized account of a young woman who moves to NYC in the ’60s and becomes Helen Gurley Brown’s assistant in the middle of all this. It’s fiction, but it’s based what really happened and it’s pretty fascinating.