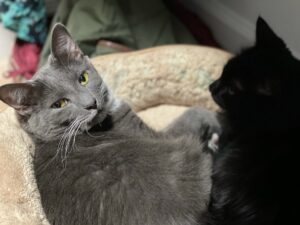 Book recommendation of the week: Necessary People, by Anna Pitoniak. Two friends, one rich and one who’s had to work hard for everything she has, find themselves at professional odds when they start working for the same cable news show and it becomes clear one of them only has her own interests at heart.