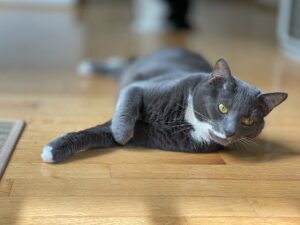 Book recommendation of the week: What Could Be Saved, by Liese O’Halloran Schwarz. Two sisters are contacted by a man claiming to be their brother who disappeared decades earlier when they were kids. It alternates between the story of their reunion and what happened to their family 47 years ago, and it’s beautifully written and riveting.