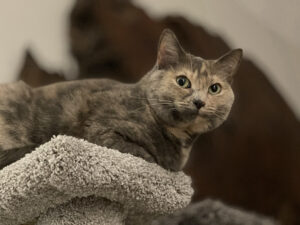 Book recommendation of the week: Fly Away Home, by Jennifer Weiner. Sylvie has been a perfect politician’s wife for years but when her husband’s affair makes headlines, she and their grown daughters begin to rethink what they want from life.