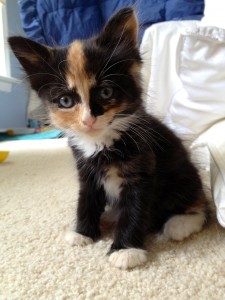 Book recommendation of the week: Under the Whispering Door, by TJ Klune. I spent much of my vacation reading this! It’s the latest from the author of The House in the Cerulean Sea (which was my favorite book of 2020) and is about a man who dies, ends up in a tea shop between worlds, and … undergoes some changes. It shares a lot of DNA with his previous book, and I loved it.