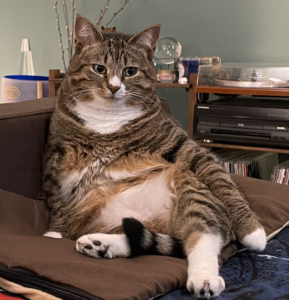 Book recommendation of the week: Several People Are Typing, by Calvin Kasulke. Told entirely through Slack messages, this is the story of an office, complete with morning meetings, out-of-touch bosses, and a cursed spreadsheet. It’s very funny.