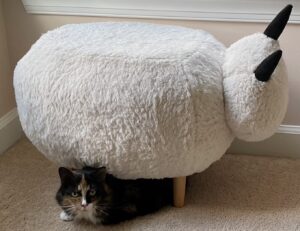 Book recommendation of the week: The Days of Afrekete, by Asali Solomon. A woman throws a dinner party while awaiting her husband’s arrest on corruption charges and contemplating their marriage, her past, and whether she wants the life she’s found herself in.