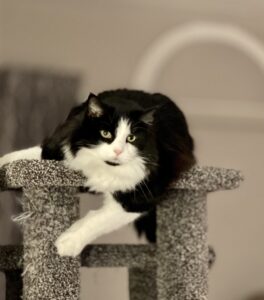 Book recommendation of the week: Sea of Tranquility, by Emily St. John Mandel. I don’t know what to say about this! There’s a writer on a book tour and a detective using time travel, and a son exiled from his rich family, and it jumps between centuries. I did not like it quite as much as the author’s Station Eleven and The Glass Hotel, but she writes beautifully and the experience of reading this is almost trance-like.