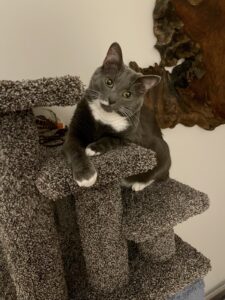 Recommendation of the week: This week it’s a movie, not a book. Uncorked, on Netflix. A young man expected to join the family barbecue business instead pursues his dream of becoming a master sommelier.