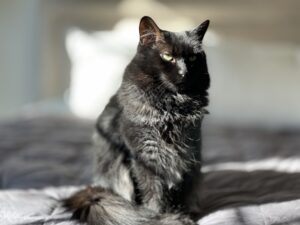 Book recommendation of the week: The Startup Wife, by Tahmima Anam. A newlywed coder and her husband develops a wildly popular app with her husband, who soon becomes a messiah-like figure to users (the app creates customized spiritual experiences for the non-religious). Things go sideways.