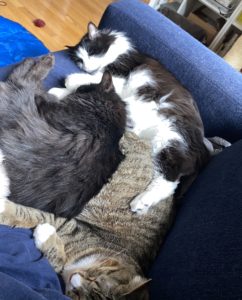 Book recommendation of the week: Rules of Civility, by Amor Towles. In 1930s New York, a typist gets drawn into the city’s social elite. An enjoyable distraction.