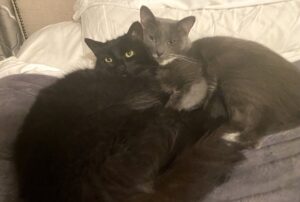 Book recommendation of the week: The Expectations, by Alexander Tilney. A teenager and his roommate each struggle in different ways to navigate an exclusive prep school. There’s lots in here about class and privilege, and how weird adolescence is. In many ways, this is the cousin of Prep, which I recommended a few weeks ago.