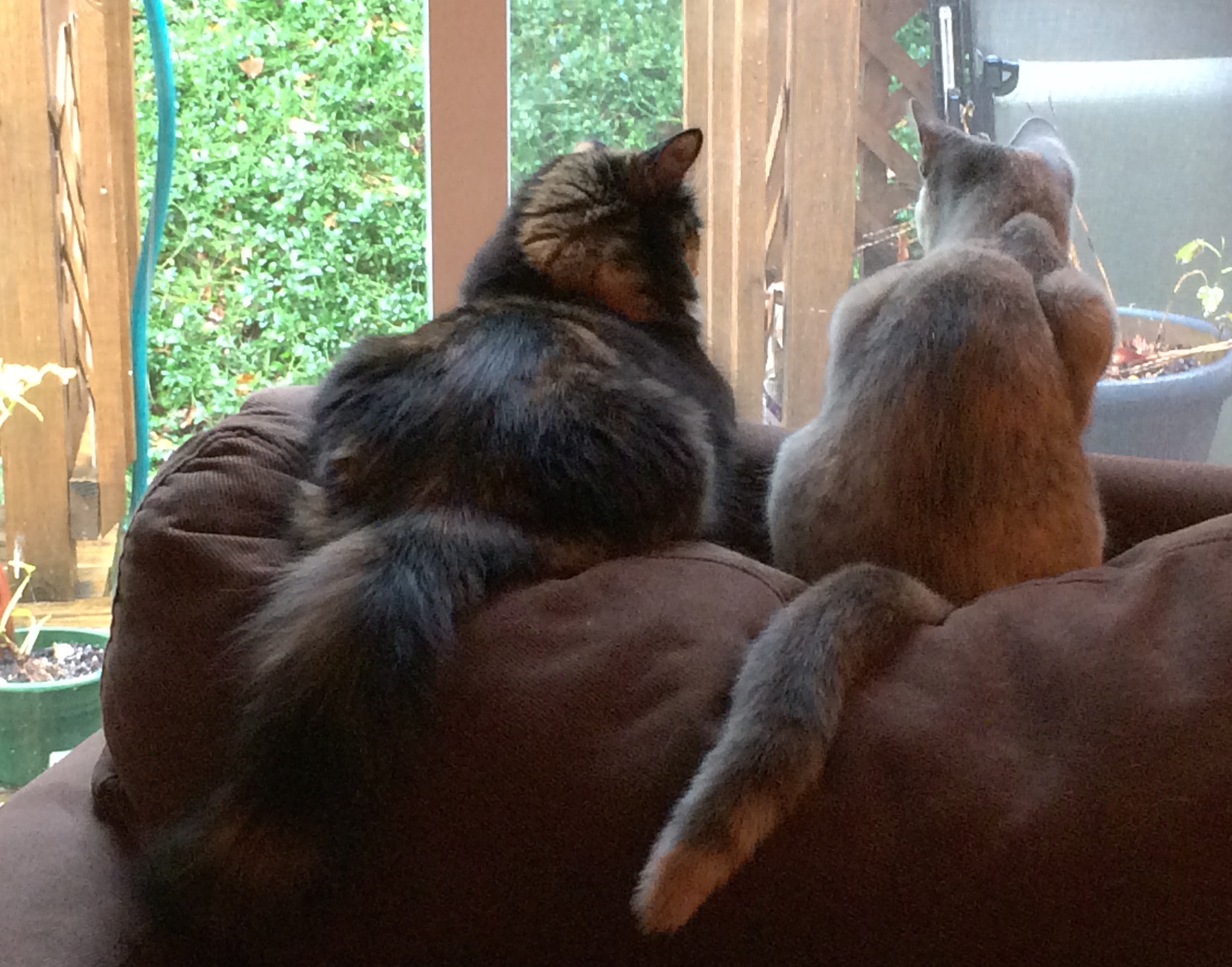 Book Recommendation of the Week:  Brick Lane, by Monica Ali. It’s the story of two Bangladeshi sisters, one in an arranged marriage in London and one in a “love marriage” in their Bangladeshi village, and I loved it.