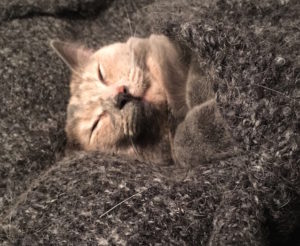 Book recommendation of the week: Cruel Beautiful World, by Caroline Leavitt. A teenager runs away with her older teacher, and things don’t go well. The title is apt.