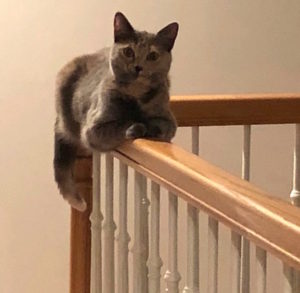 Book recommendation of the week: Well, let’s make it my book. It is time for you to buy it! Amazon has it for $9.60, which is 40% off the list price, so the time is ripe. (But you can also buy it at independent stores as well, which is an excellent way to support them!)