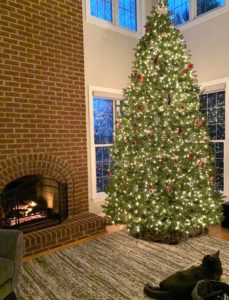 Book recommendation of the week: Be Frank With Me, by Julia Claiborne Johnson.  Assigned to be the assistant to a legendary and reclusive author, the protagonist instead ends up serving as companion to her precocious nine-year-old son. Slate summarized it as three “three … eccentrics in an estate made of glass trying not to kill each other.”